A Weekend with Absolut Elyx

Last month, Ash and I packed our bags and headed to Åhus, Sweden to discover the luxurious vodka: Absolut Elyx.

We dropped our bags as quickly as we could to go outside and discover the quaint town of Åhus.  Across the cobblestone roads into the city center, we stumbled across a 13th Century church, friendly smiles, and a mom and pop ice cream shop serving Åhus glass- the ice cream shop which opened in the 50’s. We roamed around town a bit and then met the rest of the team for our introductory lunch.  Here, we got our first taste of Elyx as we sipped on hand-crafted cocktails from the Elyx bartenders. We enjoyed a traditional Smorgasburg lunch, and then took a peek into the origins of Absolut Elyx along with the vodka distilling process.

Absolut was the first Swedish vodka to market specifically for U.S. consumers.  In the 80’s, cultural positioning of vodka was prime, so the team implemented a new wave of marketing structures and strategies by partnering with social influencers and artists like Andy Warhol.  By 1998, the label “Super Premium Vodka” began emerging around the bar scenes to escalate prices and sales while the vodka itself, wasn’t being made by a ‘Super Premium’ process .  Absolut Elyx is more-so a luxury vodka than the fluff-termed ‘Super Premium’ as every drop of Elyx is produced from the wheat of a single estate;  Absolut Elyx is made with real integrity and substance.

We had the opportunity to visit the estate where the wheat for Elyx is harvested and it was such an amazing site.  The wheat fields expanded as far the eye can see finally reaching (at points) the lake. We also took a trip to the distillery in Åhus where we were able to blind test and compare several mainstream vodkas.  The results were surprising and had a unanimous decision of Elyx being the most satisfying to taste.  After a tour of the distillery we took a martini making class with all of our newfound knowledge.  I always thought martinis were terrible, but I quickly discovered that martinis are extremely versatile. Once you find your perfect blend of ingredients, relay it as such to your bartender and wala- perfection!  Pairing your martini with an amazing vodka doesn’t hurt either ; ).

I hope you enjoy some photos from my trip to Sweden! And, if you get a chance, sip some Elyx over a block of ice and thank me later! 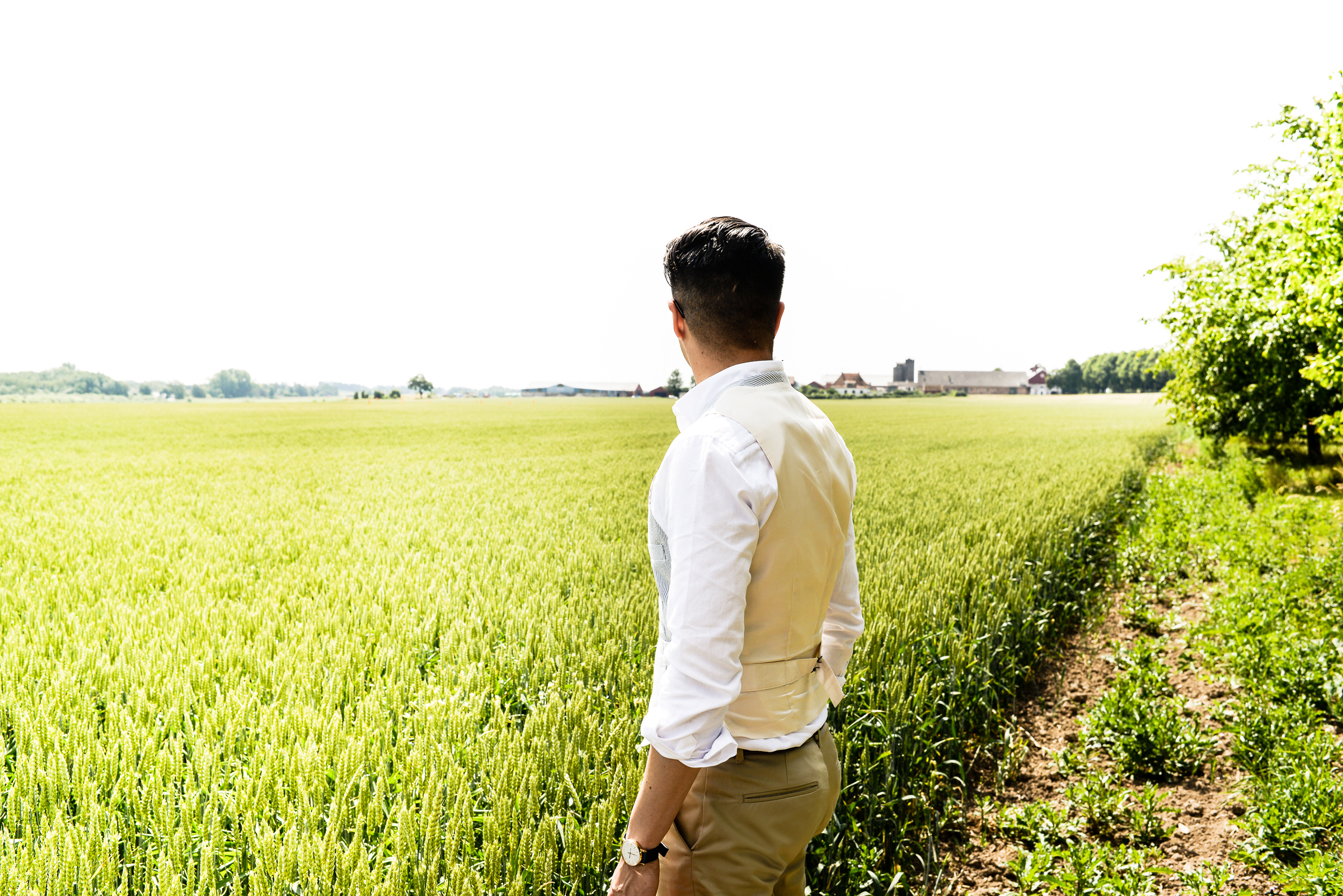 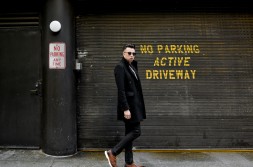 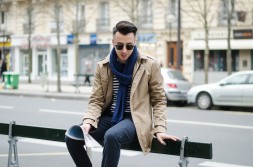 One Response to A Weekend with Absolut Elyx