I traveled to Lucerne, Switzerland in March to discover the Heritage behind the luxurious watchmaking brand of Carl F. Bucherer (CFB). Many of you know I am their U.S. Digital Brand Ambassador, but my love for their timepieces (and company) goes much further. The attention and detail they craft each piece is incomparable, and the fact that they’re still doing it in their birthplace of Lucerne, sets them apart.

CFB was established in 1888, making 2018 it’s 130th anniversary.  I was accompanied by some other ambassadors to delve into the archives and shoot decade inspired content reflecting the rich history of CFB.  My given decade was the 1960’s- It was the “era of the company’s 75th anniversary and the decade when the Bucherer family was one of the top three Swiss chronometer manufacturers.” (CFB IG).

When it came down to selecting my outfits for the themed shoots, I went with neutral brown tones, a classic navy suit, and let the accessories speak for themselves. After all, less is more when you’re sporting a killer timepiece.  Apart from the amazing watches, my other favorite accessory was the Rolleiflex camera. It’s such a stunning piece of machinery and having something concrete from the specific era really brought the whole shoot together.  The camera wasn’t the only era inspired accessory that day. The CFB team brought vintage watches out of their archives to match each of our time periods. You all know how much I love and appreciate vintage timepieces. This 60’s CFB piece was stunning and I felt so privileged to wear it- even for only a moment. 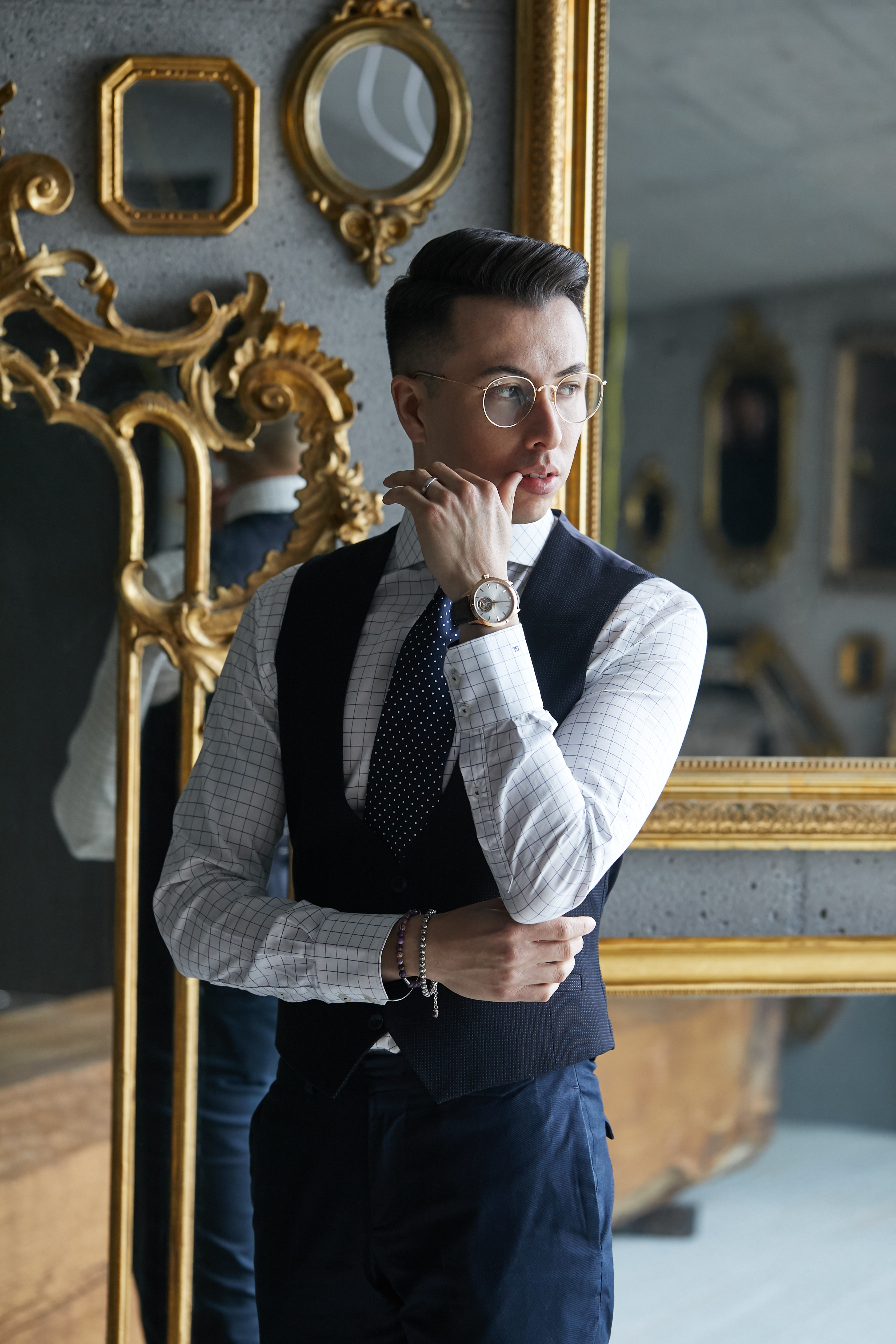 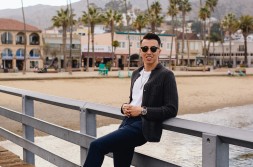 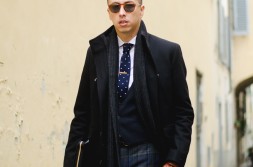 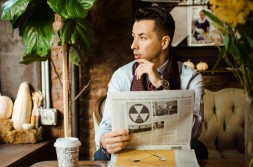