Fashion, Motorcycles, and Beyond

Building personal relationships with shop owners in my city is important to me because it establishes a sense of community, mutual support, and appreciation for one another. Today I’m writing about my interview with two small business owners, Shea Parton Brand Director of Apolis and Polo Medina, owner of Moto- Tecnica; whom I believe are not only successful in their respective businesses, but also in life.  Success is measured in many different ways, so I sought out to explore their driving force, and what “success” has come to mean in their life.

Getting to Know Shea Parton

I was a fan of Apolis long before I knew they had a brick and mortar in Los Angeles. I met Shea Parton about 3 years ago when I first began my blog.  From our first encounter, he has always been extremely positive, and super easy to talk to.  He’s a husband, Dad, and co-owner, with his brother Raan, of Apolis, (www.apolisglobal.com), one of my favorite clothing shops in Los Angeles.

Apolis is both a brand and men’s clothing and accessories retailer, which, by the way, is a B Corporation (which is rare).  I decided to begin our conversation by asking what exactly a B-Corporation is?  Shea explained, “Essentially a B-Corporation is like being rated by the Fair Trade or USDA organic.  It’s the gold standard for businesses looking to be accountable and transparent in regards to where they are getting their products made, and how they are made; Being a B-Corp is a way to help us make sure we’re on track as a company—and we’d encourage any company  to do it” said Shea.

We spoke about the different styles of clothes he has in the shop, but one thing kept standing out to me. The words “Global Citizen” were embossed on some T-shirts, on the wall, and even on their website.  When I asked him to explain ‘Global Citizen’, he said, “Being a global citizen, for us, means we’re seeking to support artisans with a Fair Trade wage, job benefits, and security, and an ethical working environment.  That means we provide our customers with high quality products made with high quality craftsmanship, in a way that also benefits the people who make the products and gives them fair access to a global marketplace.” 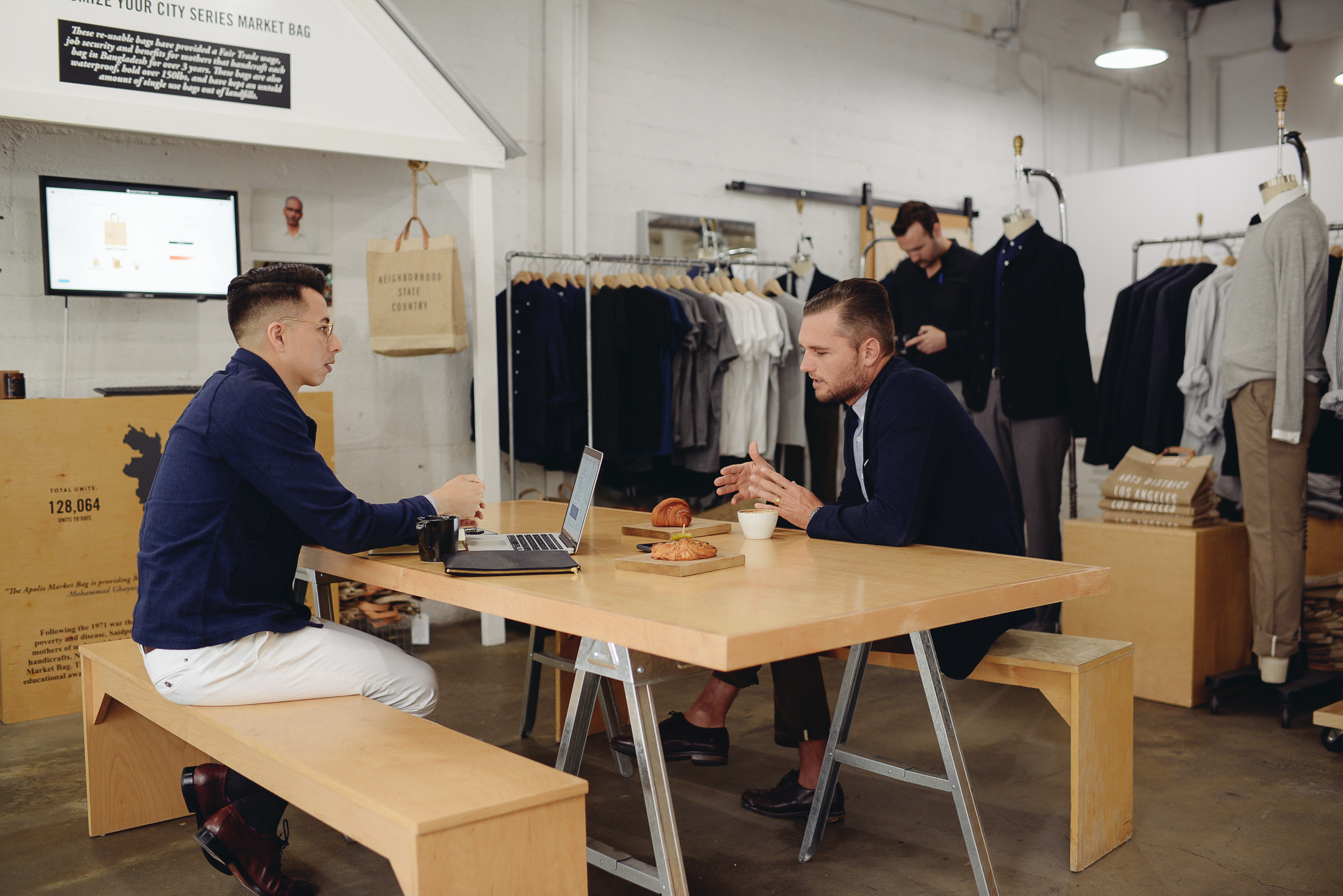 I asked Shea about roadblocks he’s encountered in his business, and the things he’s done to overcome them.  I expected a story about his employees, or even something about merchandise, but Shea  mentioned that “not following the ‘rules’ of what a fashion business is supposed to look like…” was challenging.  He explained to me that he believes business can be used as a force for good in that they offer ethically made products, and American Express has been a premium way to  reach more customers and offer fast and efficient ways to get their product.  Not all credit cards are credited equal, but with Amex you have the security that they will always have “your back” when it comes to purchases made using your card. Shea says, “By accepting Amex we offer more customers a way to support both local and global artisans through us, as a vast variety of our products are made overseas and right here in the USA. 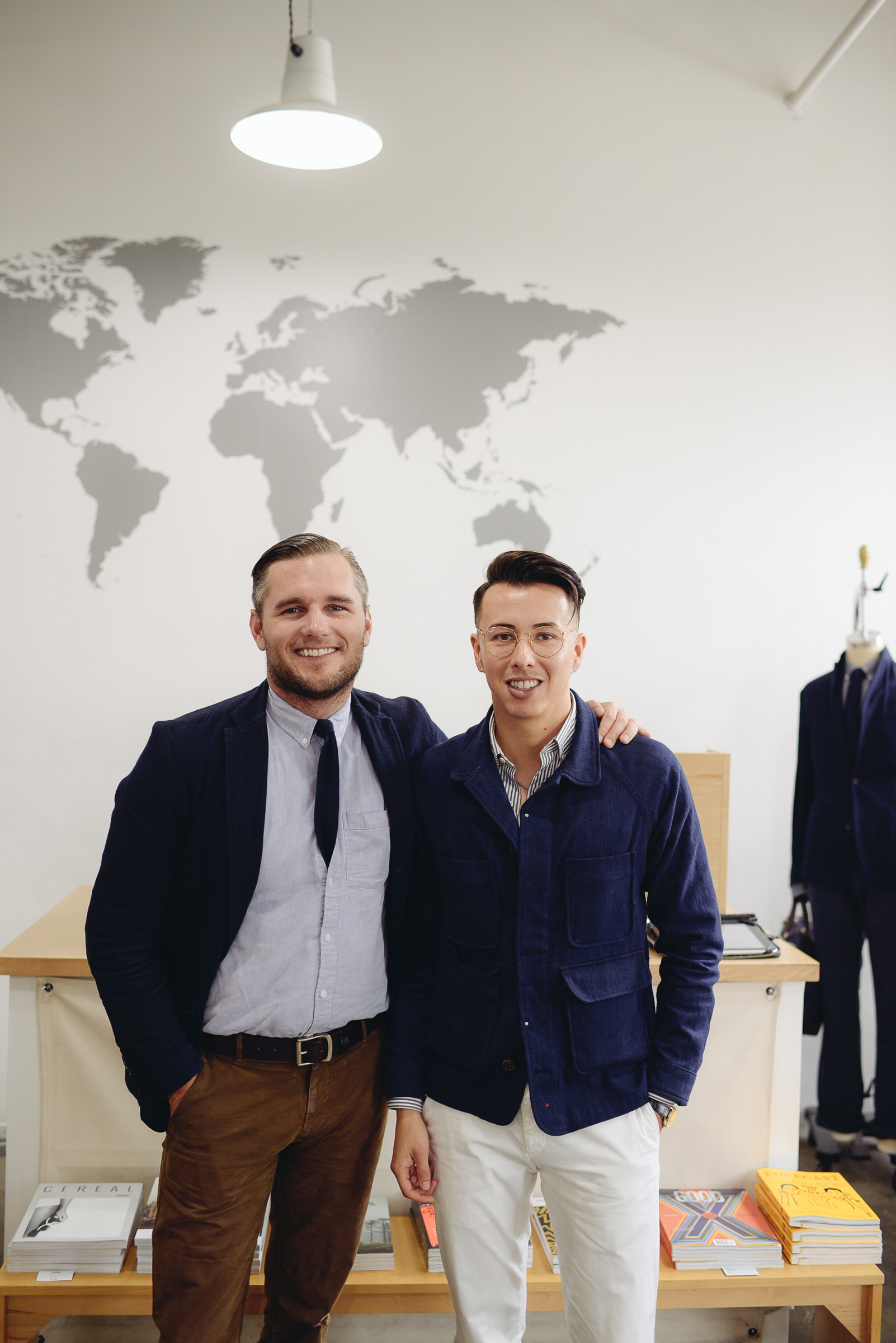 I’m equal parts style guy and adventurous guy.  We’ve spoken about the former, above with Shea, now let’s get into the latter, adventure! When I purchased my motorcycle last year, I was on the hunt for an honest and reliable mechanic since mine was a vintage piece: 1974 BMW R75/6. After a few failed attempts in the greater Los Angeles area, I was referred to Polo Medina’s shop, Moto-Tecnica, in the heart of East Los Angeles.

The moment I met Polo, it felt as if I knew him for some time. He was so easy to talk to, and on the first day we met, we ended up speaking about how long he’s had the shop (since 1996), and how he loves to travel the world on a motorcycle.  It’s crazy as he’s literally ridden a motorcycle across various countries such as India, Australia, Mexico, Canada, and parts of South America, which he does as a way to unwind. He’s done a 40-day ride alone each year in a different country, for the past 10 years. 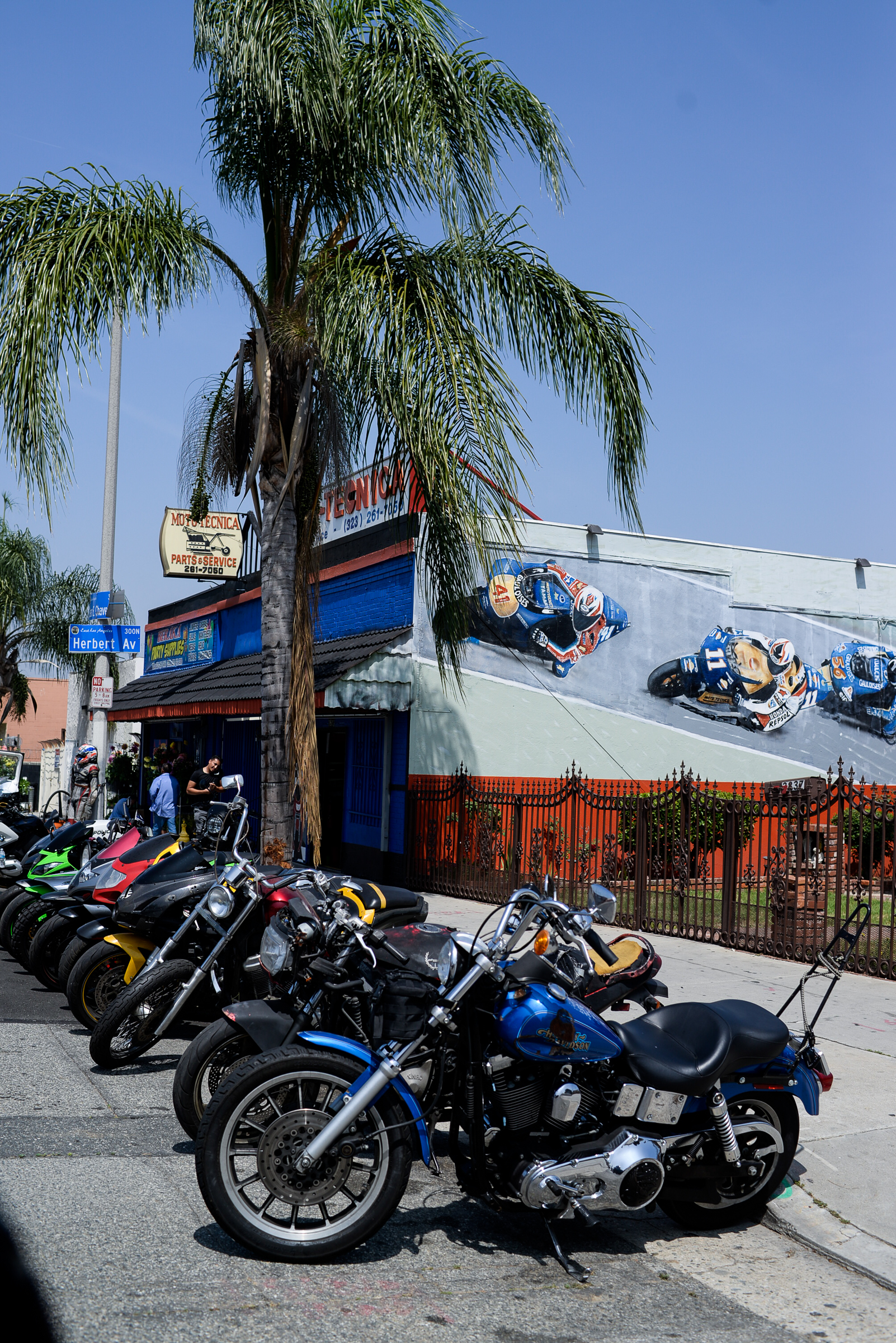 Polo’s shop is filled with like-minded bikers, a ton of first place trophies (from his competing days), and his Dad, who is his biggest motivation and the reason he is such a great rider.  His dad pretty much taught him everything he knows!

“It’s like a family at Moto-Tecnica,” Polo told me when I asked him his thoughts on bikers and his shop.  He’s in the process of  officially turning his shop into a cafe/motorcycle shop, where you can hang out with or without a bike.

“I’m not a very loud guy or someone who demands attention, but I do love to have genuine conversations and laughs with people about  motorcycles,” said Polo.  He’s a shy guy, but get him on a  bike, and boy, do things quickly change. 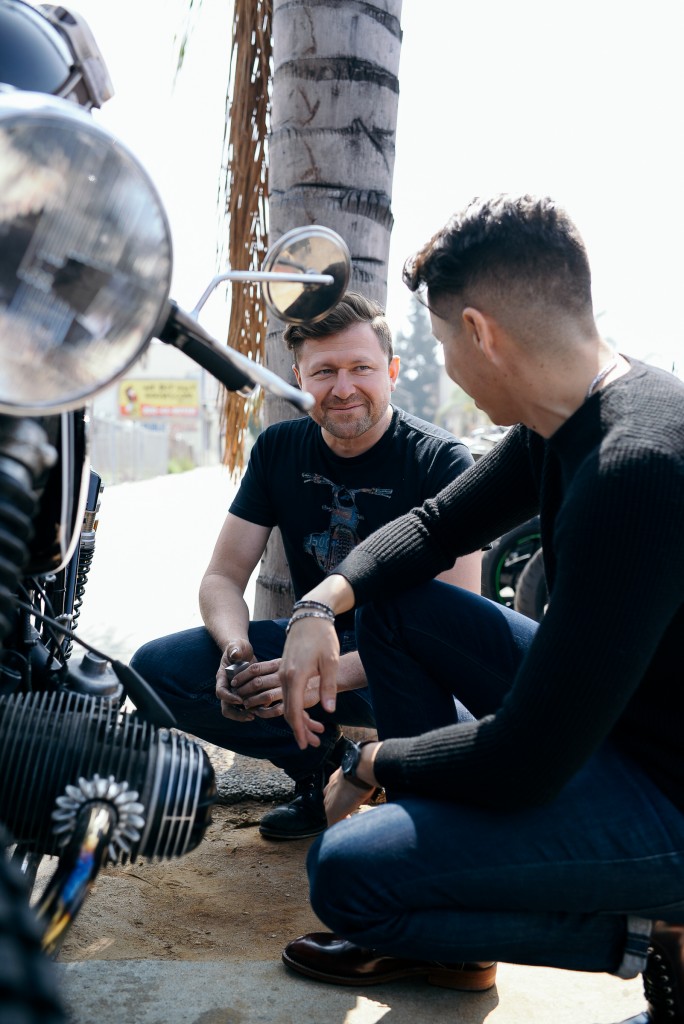 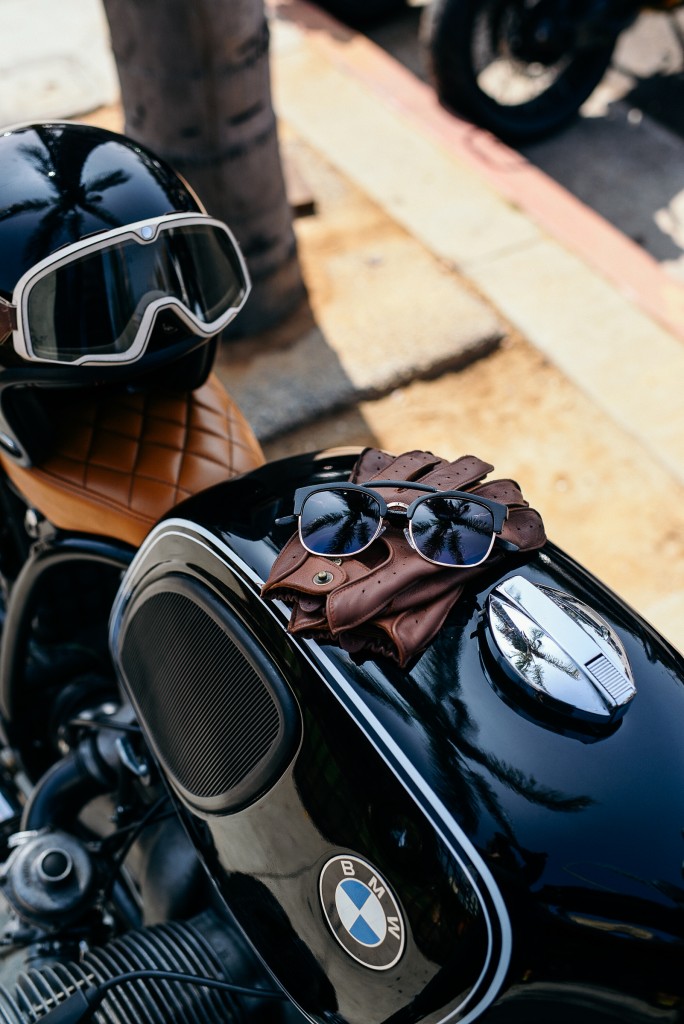 He has more first place trophies then I can count, and rides throughout the world for the thrill of exploring on a motorcycle. His personality really comes to life when he is riding, or even just talking about bikes!

When I asked Polo what he’s learned about his customers and how long it took him to figure it out, he said,  “Right from the start I had customers wanting to pay with American Express cards so we made sure to accept Amex.  They enjoyed the amount of points they would get, and even told me it was a way of ‘saving’ for gas money, or the next bike.  For most guys, riding a bike is a hobby or luxury, so if they can get something back in return, it’s a plus!” 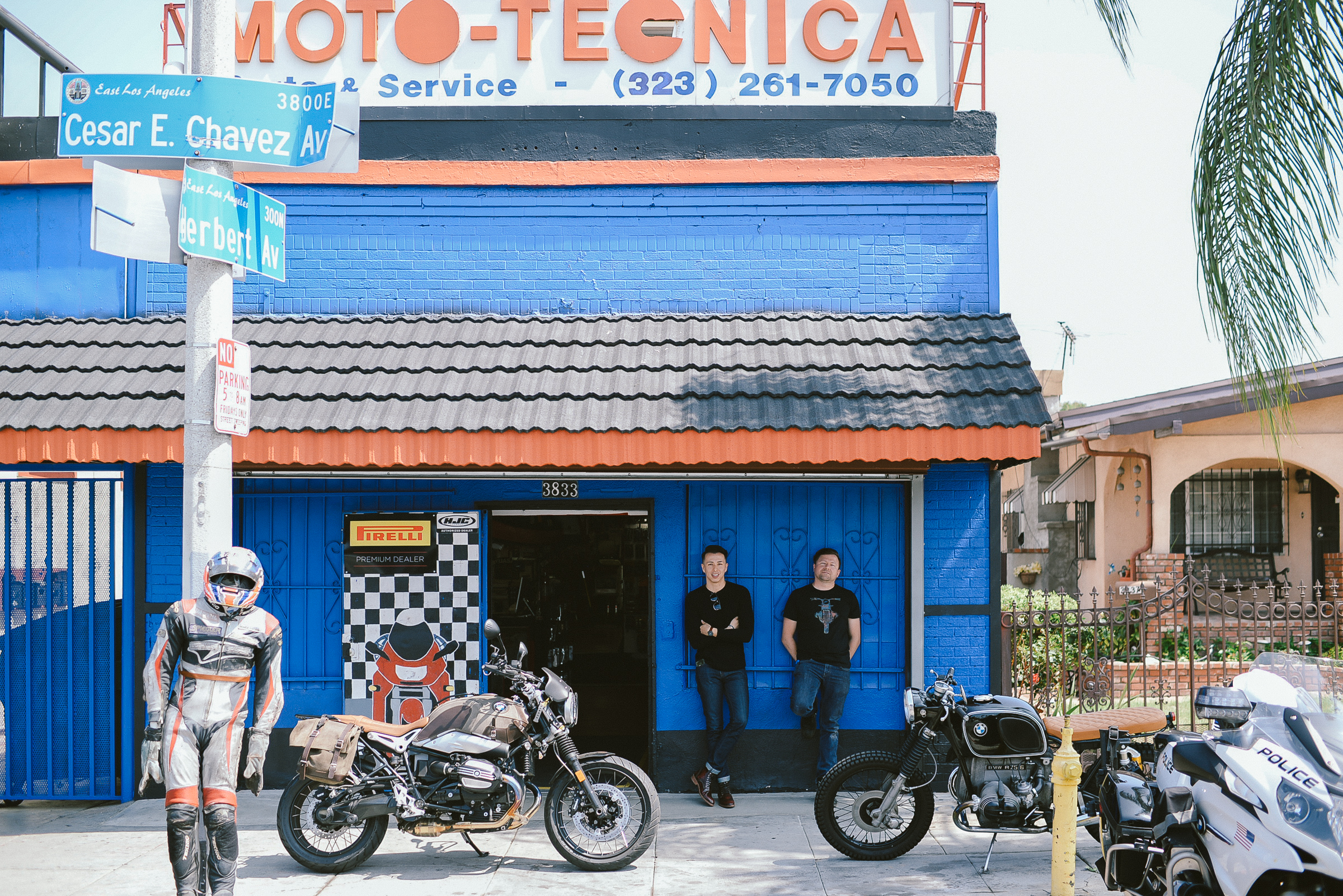 Today, I share the stories of Shea Parton and Polo Medina.  They  are now two of my best friends, someone who I can turn to for any advice.  Both them and their businesses are inspiring and their success may be part of why 70,000+ places in Los Angeles, started accepting American Express in 2016.  From clothing stores to motorcycle shops, Amex can be used all over! 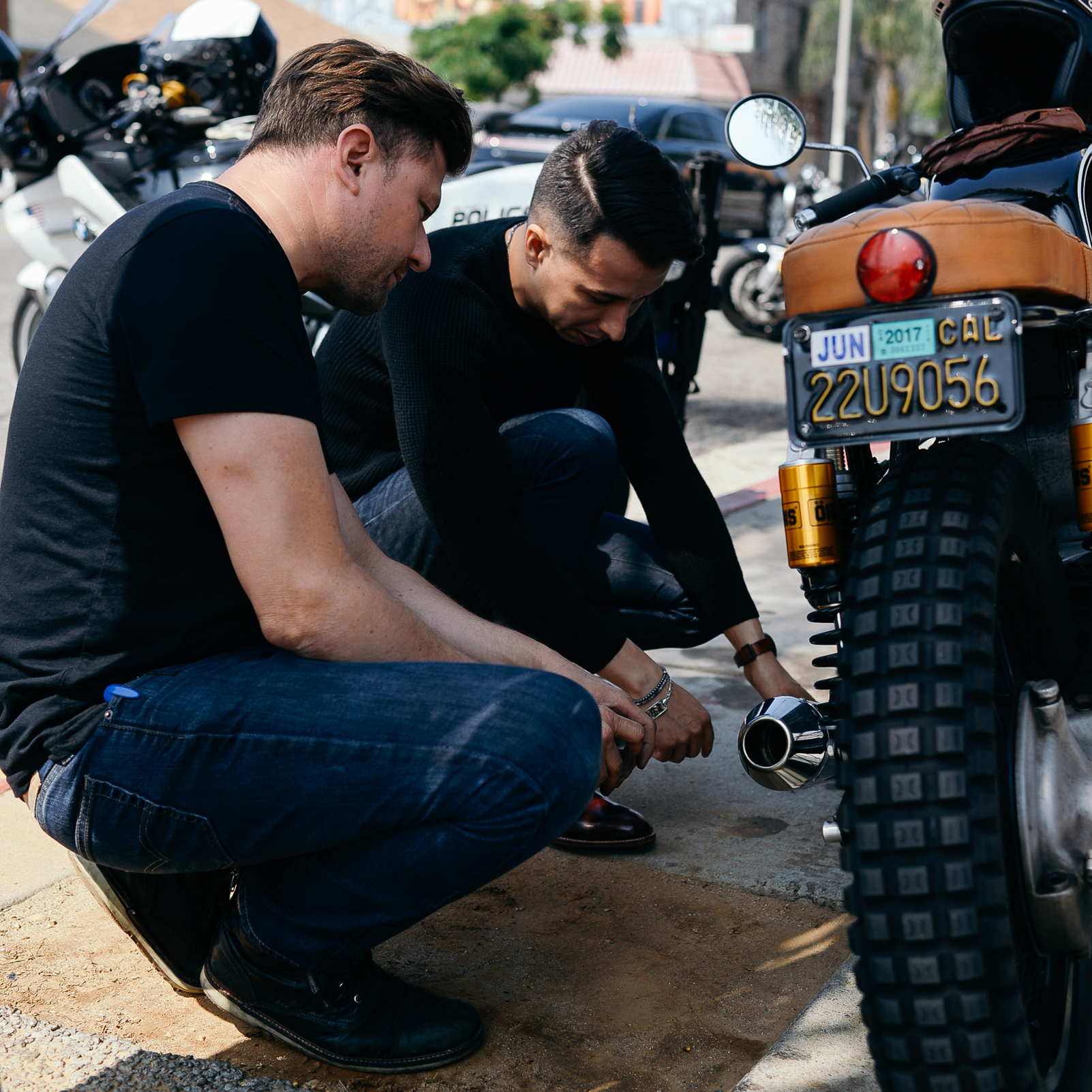 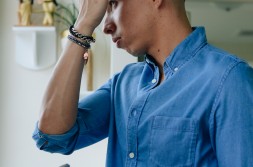 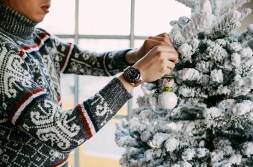 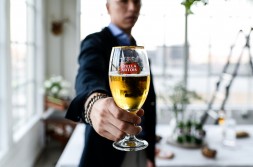 Summer ’16: One to Remember