Alright guys, so by now you already know I’m a huge fan of Made-To-Measure (MTM) suits, and also great deals.  So, when INDOCHINO had their killer sale for Black Friday and  Cyber Monday, I had to take full advantage! I ended up opting for a 3 piece suit  that I intend to wear all Winter long.  Being that it takes roughly 3 weeks to get made (again, its a MTM suit), I found it perfect timing, as I’d have it just after the New Year.  I went in shortly before the Holiday season and found fabrics that were to die for.  Textured wools, light cottons, and even cashmere blends are just some of the ones that come to mind, but they had a many options in fabrics and styles!  The accessories popped as well!  My favorite were the paisley ties (also textured) and some pocket squares that almost felt vintage(y), super cool. It’s kinda rare that stores are a one stop shop for full suiting, but INDOCHINO is one of those stores where you can get a suit, shirt, tie and pocketsquare!

In case you guys have yet to get a MTM suit from INDOCHINO (or at all), just know its super easy and takes about 1 hour in total at the store.  The associates are super helpful, and once they have your measurements, you really don’t need to it again and can simply order whatever suit you want! Be on the lookout for part two of this post where I reveal my MTM suit! 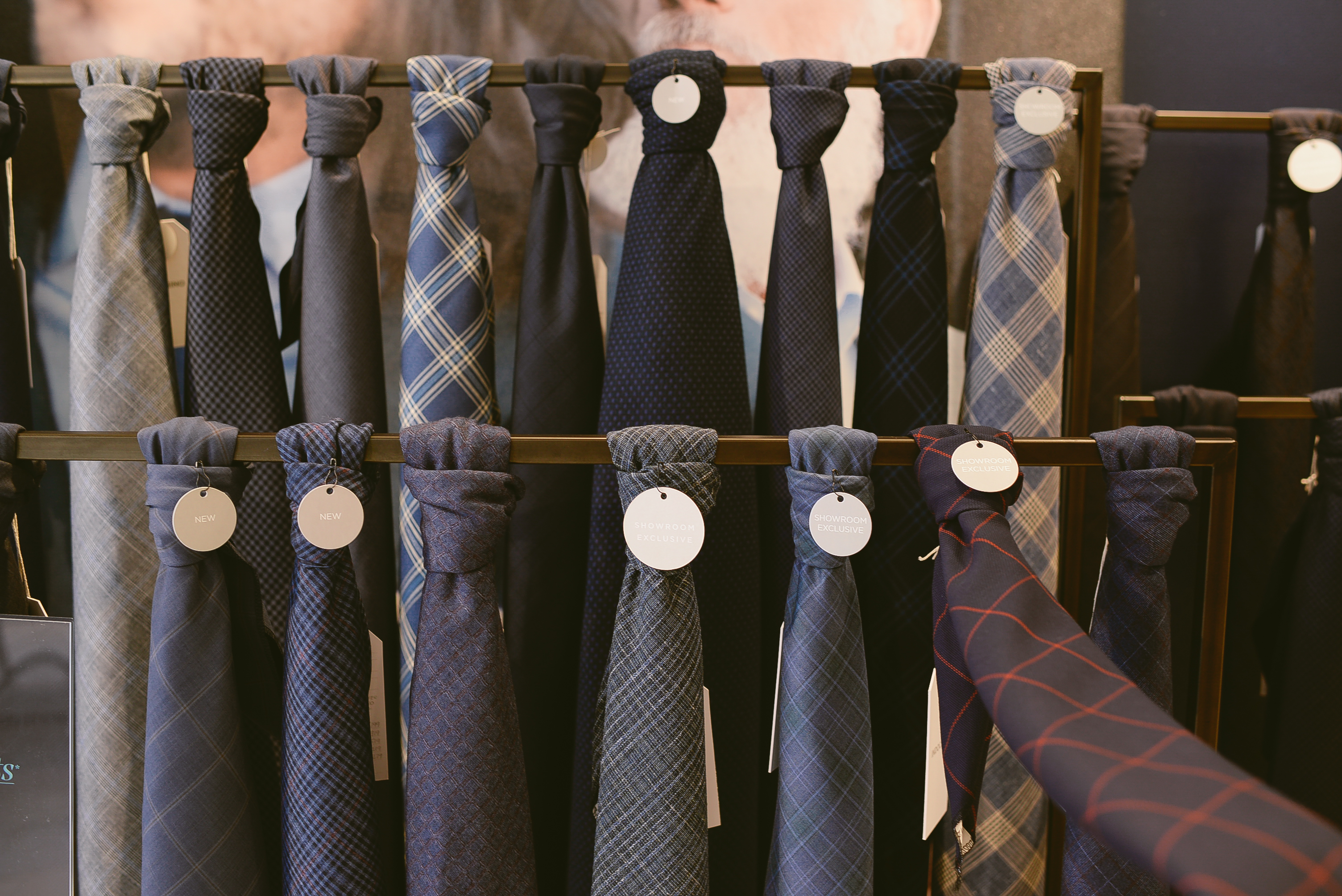 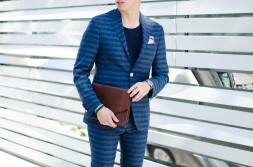 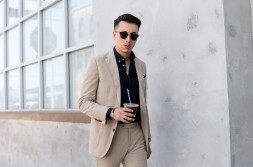 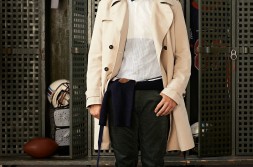